Susan Shields sworn in as 2020 president of Oklahoma Bar Association 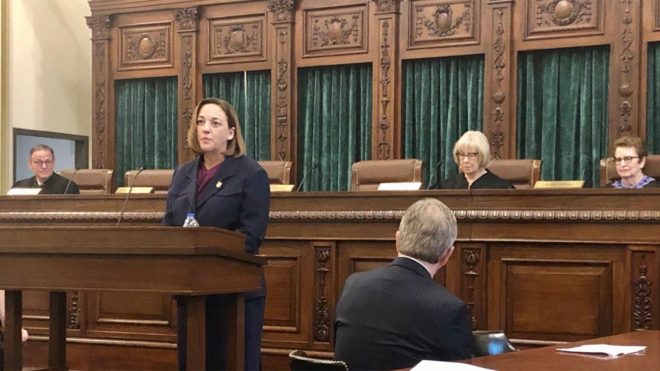 McAfee & Taft shareholder Susan B. Shields was sworn in as president of the Oklahoma Bar Association for the 2020 term by Oklahoma Supreme Court Chief Justice Noma Gurich on January 17, 2020, in the Supreme Court Courtroom at the State Capitol Building in Oklahoma City.

Shields previously served as the association’s president-elect in 2019 and as vice president and on the OBA’s Board of Governors from 2010–2012. In 2015, she completed an eight-year term on the Oklahoma Bar Foundation’s Board of Trustees, which included a one-year term as its president in 2013.

In her January 2020 President’s Letter titled “New Year’s Resolutions for the Oklahoma Bar Association,” Shields announced that the initiatives she would like to advance during her one-year term are educating OBA members on attorney wellness issues and further promoting the full range of services offered by the OBA to its members, including the OBA’s law practice management assistance programs, the services of its ethics counsel, its sections and committees, and the OBA’s quality CLE programs.

Shields is an elected fellow of the American College of Trust and Estate Counsel and the recipient of numerous industry awards, including the Oklahoma Bar Association’s Earl Sneed Award in 2005, Mona Salyer Lambird Spotlight Award in 2011, and OBA President’s Award in 2014. The Oklahoma Bar Foundation has twice honored her with its President’s Award (2008 and 2012) and with its Roger Scott Memorial Award in 2014. In 2016, the Oklahoma County Bar Association presented her with The Journal Record Award for outstanding service to the legal profession. 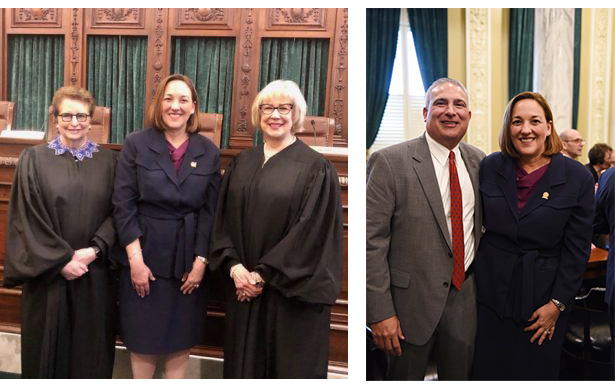