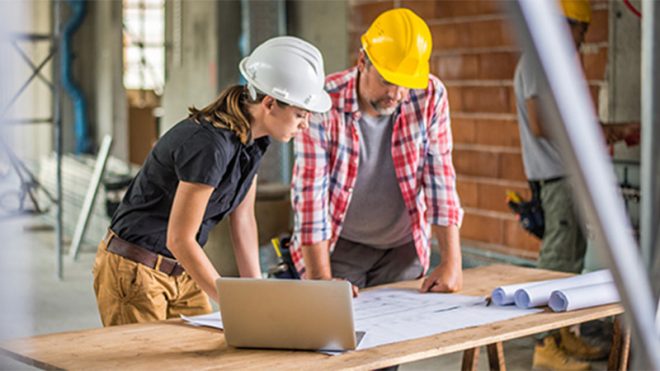 Tucked away in the Tax Cuts and Jobs Act of 2017 is a newly created economic development tool designed to incentivize eligible taxpayers to make investments in businesses and real estate developments in low-income census tracts. In a business Q&A with The Oklahoman, Cheryl Vinall Denney, a McAfee & Taft attorney who has developed a specialty in economic development law and who has played a key role in a significant number of high-profile projects utilizing such incentives, discussed how the Opportunity Zone Fund program is expected to work and what prospective investors and developers should being doing now to prepare for the program’s launch.

“Taxpayers will be able to reinvest gains from other investments into businesses or real estate developments located within these Opportunity Zones and defer federal tax on such gains for a period of up to nine years,” said Denney. “In addition to the deferral of tax, the tax ultimately paid will be reduced if the taxpayer holds the investment for five or more years, and any gain on the investment in the low-income census tract will be exempt from tax if the investment is held at least 10 years.”

In addition, she said the new Opportunity Zone Fund program is intended to complement the New Markets Tax Credit, and that both incentives may be used on the same project so long as all requirements are satisfied.

While regulations regarding the program are not expected to be issued for some time, one deadline looms. Unless the deadline is extended, Governor Fallin has until March 21, 2018, to designate 25 percent of the state’s low-income census tracts – or 114 tracts – as Opportunity Zones. Therefore, Denney recommended that anyone planning a project in a low-income area be proactive in advocating for their census tracts for Opportunity Zone designation. 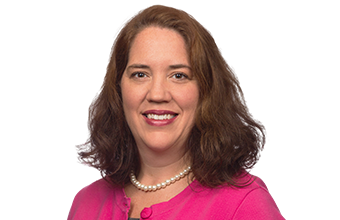