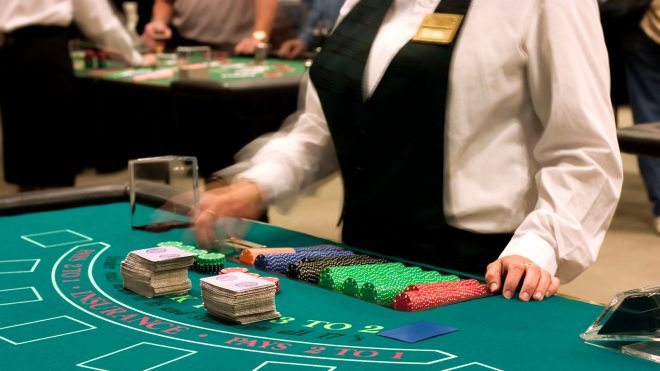 On July 21, 2020, the Tenth Circuit Court of Appeals, the federal circuit court that covers Oklahoma, was the first circuit court to rule that Title VII of the Civil Rights Act of 1964 permits “sex-plus-age” claims.

The female plaintiffs, who were previously employed at the Golden Mardi Gras Casino in Colorado,  brought “sex-plus-age” disparate impact and disparate treatment claims under Title VII, alleging they were terminated because Affinity Gaming Black Hawk, LLC discriminated against women over 40 years old. They also brought separate claims under the Age Discrimination in Employment Act (ADEA), alleging they were terminated because of their age.

The Tenth Circuit first analyzed whether sex-plus-age claims are cognizable under Title VII, the federal law that makes it unlawful for an employer to discharge or discriminate against an individual because of such individual’s race, color, religion, sex, or national origin. Title VII does not cover age. Citing to the U.S. Supreme Court’s recent ruling in Bostock v. Clayton County, the Tenth Circuit emphasized that an employer violates Title VII when it intentionally fires an employee “based in part on sex.” Title VII also prohibits discrimination based on a combination of Title VII-protected characteristics, such as “sex-plus-race.”

To use as an example from Bostock, if a hypothetical employer has a policy under which it fires all Yankees fans, a termination based solely on that policy is because of an employee’s status as a Yankee fan, not because of sex. But if the hypothetical employer’s policy is to fire only female Yankees fans (and not male Yankees fans), it engages in sex discrimination—despite the fact that the status of being a Yankees fan is not a protected characteristic under Title VII (or any other federal law for that matter).

The Tenth Circuit therefore concluded that not only are sex-plus (including sex-plus-age) claims cognizable under Title VII, but also that such a plaintiff can prove her claim individually, rather than on behalf of a subclass of women:

“In light of Bostock, we conclude that a sex-plus plaintiff does not need to show discrimination against a subclass of men or women. Instead, if a female plaintiff shows that she would not have been terminated if she had been a man—in other words, if she would not have been terminated but for her sex—this showing is sufficient to establish liability under Title VII. She need not show her employer discriminated against her entire subclass. . . . [W]e no longer require sex-plus plaintiffs to show discrimination against an entire subclass.”

This case is important because it is the first Tenth Circuit case interpreting Bostock, and it is the first federal circuit court case affirmatively ruling that Title VII covers “sex-plus-age” claims. This case also makes clear that employers are not protected from potential liability when making adverse employment decisions based on multiple factors. So long as the employment decision is based on sex—even if another non-protected factor plays a more important role in the decision—an employer is subject to liability under Title VII.

As always, do not hesitate to contact the experienced labor and employment attorneys at McAfee & Taft to discuss your obligations under Title VII and employment decisions.