Just over a year ago, the U.S. Supreme Court in Akamai Technologies, Inc. v. Limelight Networks, Inc., 134 S. Ct. 2111 (2014) held that where a method claim is not directly infringed by a single entity, there can be no claim for induced infringement. In other words, for a patent owner to successfully claim that an alleged infringer actively induced infringement of a method claim, all steps of the method claim must have been performed by a single entity. If the steps of the method claim are performed by multiple parties, a patent owner may be out of luck.

Akamai’s patent covered a method of delivering electronic data over the Internet. Limelight allegedly performed several, but not all, of the steps of the patented method. Akamai nevertheless sued Limelight for directly infringing and/or actively inducing infringement of Akamai’s patent. Akamai’s basis for the allegations was that Limelight instructed its customers on how to perform the remaining steps of Akamai’s method claims — meaning that Limelight itself didn’t perform at least some of the steps. 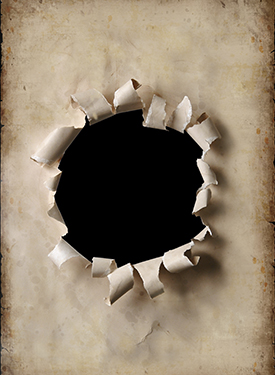 The Supreme Court gave the Federal Circuit an opportunity to expand the definition of what constitutes a single entity and possibly fill in this “hole” in patent protection, but the Federal Circuit refused to do so. Instead, the majority opinion stuck with traditional principles of patent law holding that “direct infringement liability of a method claim…  exists when all of the steps of the claim are performed by or attributed to a single entity – as would be the case, for example, in a principle-agent relationship, in a contractual arrangement or in a joint enterprise.”

In its analysis, the Federal Circuit concluded that Limelight and its customers were not a single entity because the customers did not act as Limelight’s agents and were not under a contractual obligation to Limelight to perform the claimed method steps. The majority reiterated that the requisite principal-agent relationship is not created by simply providing an instruction manual to customers on how to perform a claimed method step. Further, even though Limelight entered into a contract with its customers, that contract did not obligate the customers to take any actions. Instead the customers could decide for themselves whether to use Limelight’s service. As a result, Limelight was not liable for its customers’ actions and Akamai was left without a remedy.

To avoid falling into the “hole,” inventors should consider and discuss with their patent lawyers how to craft method claims in such a way that only one entity could reasonably perform all the steps.