The nuanced world of asset protection 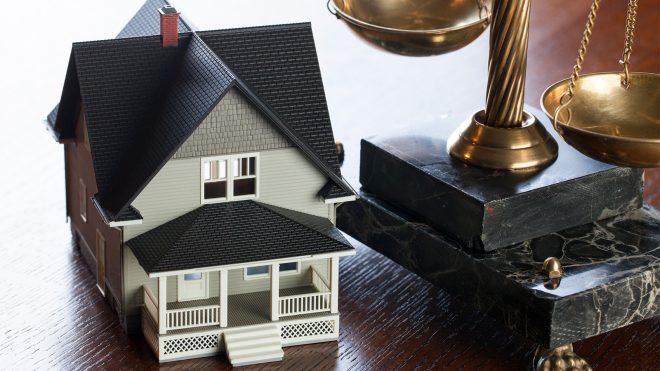 Some say lawyers are diabolical schemers, always looking for a loophole. Lawyers would say they are simply paying attention to details (some of which happen to be loopholes). But when it comes to asset protection, there are limits on how far a loophole can stretch.

This limit was reached in a recent divorce case that made it all the way to the Supreme Court of Oklahoma. A divorcing couple argued over whether certain real estate was a marital asset (in other words, whether the wife would get a share of it). While it started out as the husband’s separate property, the wife proved that he had transferred it into her name during the marriage. This triggered a presumption that the property was a gift, and therefore a marital asset.

The husband tried something creative. He argued that the only reason he transferred the property to his wife was to conceal it from his creditors. Hiding assets from creditors, however, is frowned upon. Especially when doing so violates the Uniform Fraudulent Transfer Act. The Supreme Court held that it was “incongruous to allow evidence of a fraudulent transfer” to help the husband in his divorce proceeding, especially where it was “readily admitted that fraud was the reason for the transfer.” The Supreme Court found that the only fair thing to do was to treat the property as a gift, and split it along with the rest of the marital assets.

“Fraud is bad” may not come as a shocking revelation to some readers. But before judging the husband, consider that three justices on the Supreme Court sided with him. And even the justices that ruled against the husband said the outcome might have been different if he had put everything back before the divorce was filed, even though that still would have resulted in assets being hidden from creditors. The husband really did find a loophole — the Supreme Court just wasn’t willing to stretch it that far.

Every American person and business should think about asset protection. Whether it’s the rampant tort liability your business must suffer just to exist, the complex mysteries of taxation, or just something important you brought into a relationship, how you protect your property matters. Consult with experts – this Supreme Court case shows that sometimes you can be too clever for your own good.