The times, they were a-changin’ 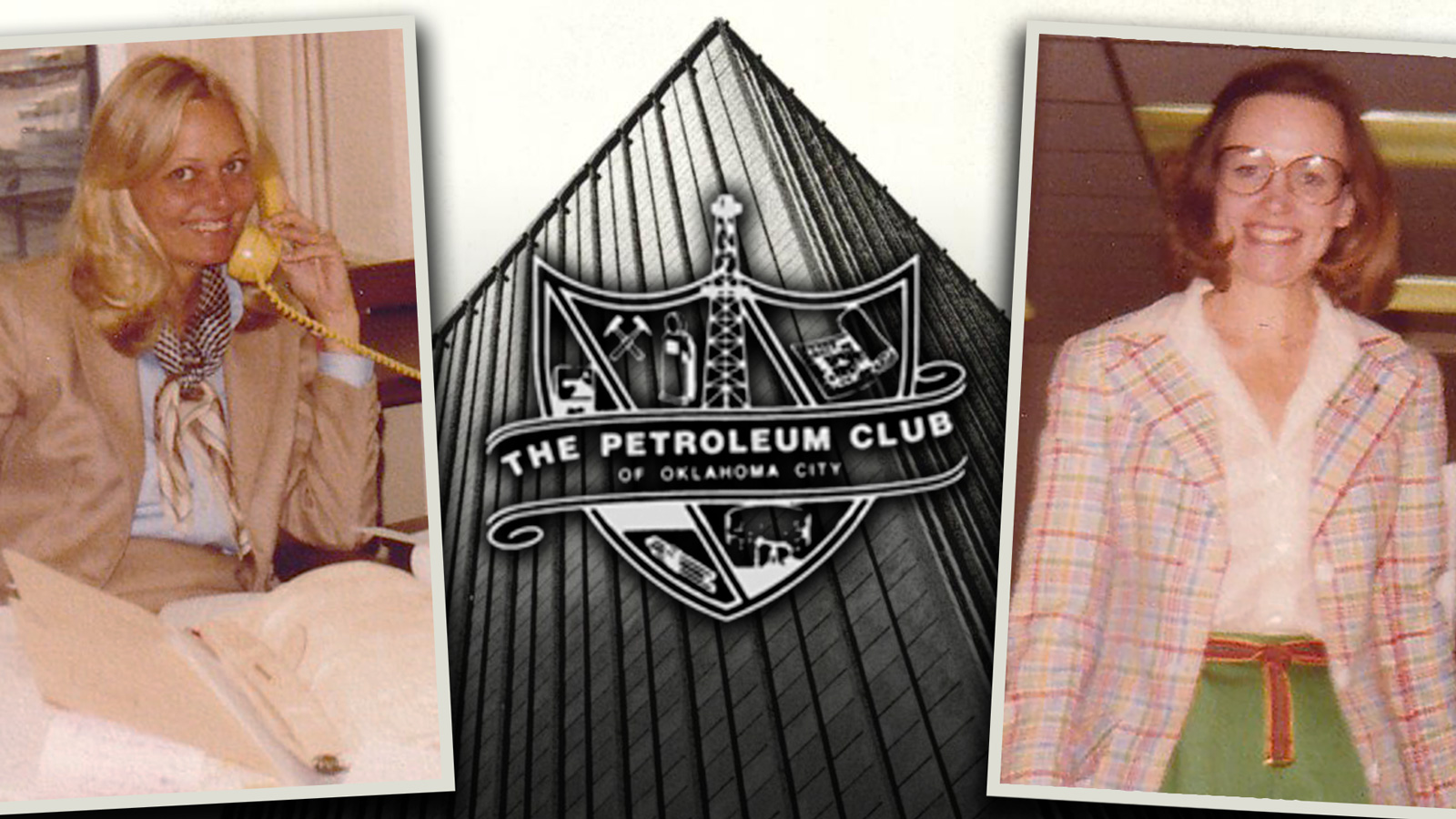 The year was 1975, and at the law firm of McAfee, Taft, Mark, Bond, Rucks & Woodruff, the times, they were a-changin’. The hiring of the firm’s first women lawyers, Connie Gore and Becky Marshall, would usher in a myriad of changes that would alter the attitudes and perceptions of clients and colleagues alike, pave the way for future generations of women lawyers at the firm, and even impact the local business community.

Connie Gore Fuller recalled that, with few exceptions, the women of McAfee & Taft were treated equally with the men at the firm. They were given tough assignments, worked alongside senior partners on major client matters, and were respected for their work ethic and contributions. It was expected that their work would speak for itself, and it did.

Reford Bond, one of the firm’s senior partners and a lawyer known for his thoroughness and exceptionally high standards, was Fuller’s mentor. “He would really work you hard, but it was great. It was like getting a graduate law degree to be able to work with him. I remember doing a research memo for Reford early on, and I worked really hard on it. I don’t remember what it was, but I remember he just ducked his head in the door and said, ‘That’s exactly the way that I would have wanted to write if had I been doing the research.’ It was the nicest compliment I probably got the entire time I was here practicing.”

Clients, too, would come to appreciate the work of the women attorneys and the unique perspectives, skills and ideas they brought to the table. They didn’t always consider, though, what it was like for women working day to day in a male-dominated field.

Take, for example, the time a client invited Fuller to join him and his colleagues for lunch at the Petroleum Club, located atop the Liberty Tower in downtown Oklahoma City, after they had just concluded a meeting at the firm’s offices. Fuller would later learn that while she was headed back to her office to drop off some documents, one of the clients was overheard saying, “We have a problem. They don’t allow women on the 35th floor of the Petroleum Club, and you guys aren’t wearing ties so we can’t go to the 34th floor. We’re going to go to the 35th floor, and if they don’t seat us, we’ll just sue them.”

The client shouldn’t have worried. What he didn’t know was that Fuller and Marshall had been dining at the Petroleum Club on the 35th floor — albeit in a private dining room instead of the main dining room — for quite some time. McAfee & Taft had been hosting Friday luncheons there while the Beacon Club, the firm’s traditional dining spot, was undergoing renovations. In fact, Fuller said she and Marshall had frequented the buffet line so often that the gentleman who worked the carving station at the beginning of the line took a marker and added two letters — “WO” — at the front of the sign that originally read “MEN’S BUFFET.”

And so, much to the client’s surprise that day, Fuller nonchalantly went through the buffet line, was greeted by the servers who immediately recognized her, and took her seat in the middle of the dining room alongside the men in their party.

Shortly thereafter, women attorneys from other law firms began dining on the 35th floor of the Petroleum Club as well.

“So pretty soon the Petroleum Club, without a big to-do, has accepted women on the 35th floor, and no one even noticed it,” Fuller said.