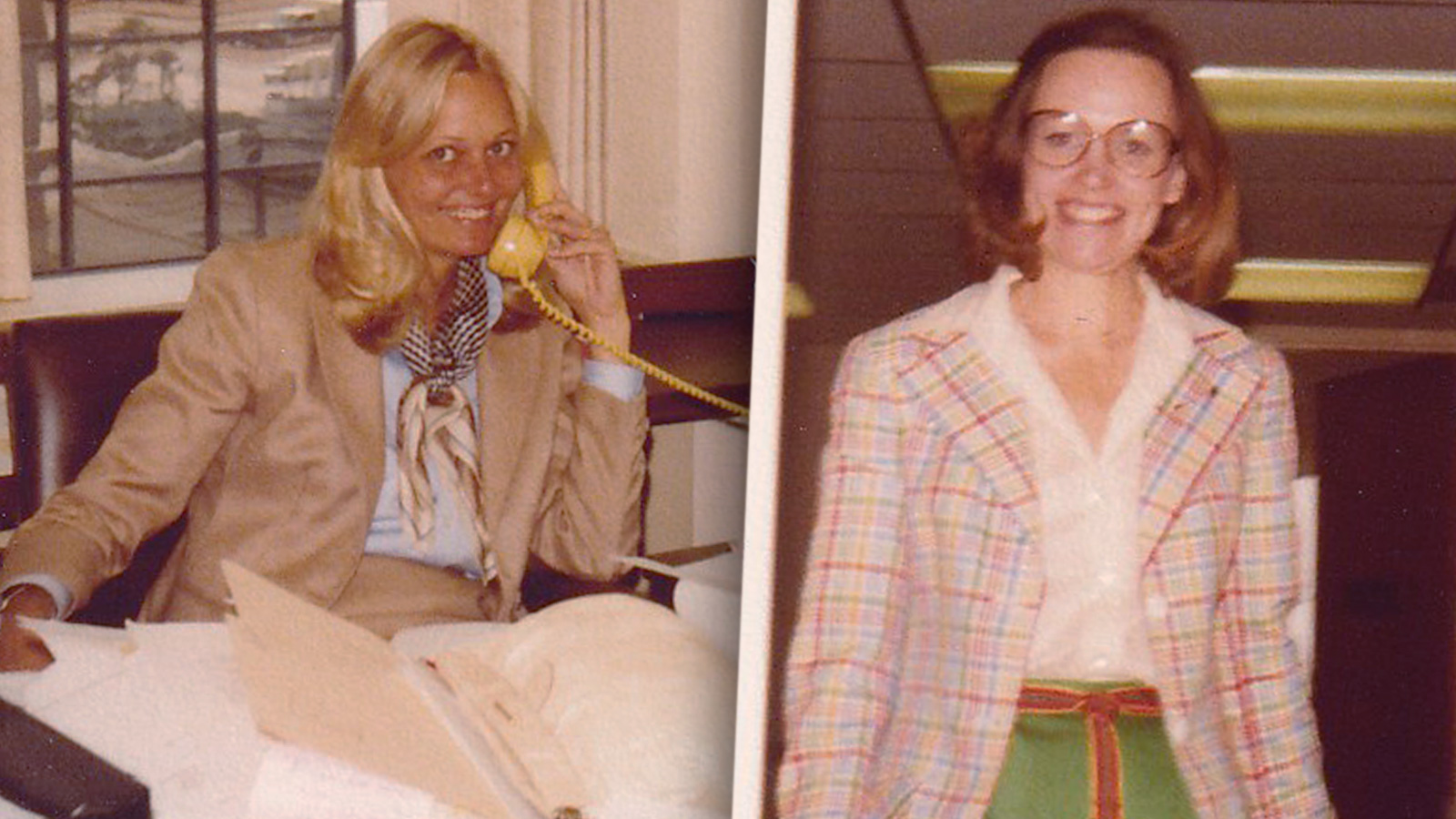 Becky Marshall and Connie Gore Fuller didn’t set out to be trailblazers, but they made firm history nonetheless.

From 1952 to 1974, all the attorneys who worked at McAfee & Taft were men. That changed in 1975 when attorneys Frank Hill and Terry Barrett were tasked with hiring new associates out of law school.

“They told us to go hire people that were the best people we could find and people that we’d want to practice with for the rest of our lives, and that’s what we did,” recalled Terry Barrett. “That year, I’m pretty sure that Connie Gore and Becky Marshall and John Hermes were the top three people in that class in terms of academic standing, and the top three people in terms of personality, in terms of common sense, everything else.”

Yet despite knowing that they had, indeed, followed the partners’ directive to hire the best and brightest law school graduates, both Hill and Barrett recalled feeling a bit apprehensive about telling some of their fellow lawyers about their selections. After all, hiring the first women attorneys in McAfee & Taft history would be a turning point for the firm.

The issue was put to rest when Connie had a one-on-one interview with Mr. Taft. “He asked all kinds of questions about my experience in law school and what kind of law I wanted to practice, and the typical kinds of questions that I’m sure he asked most everyone,” recalls Fuller. “But at the end of the interview, he said, ‘Well, we’ve never had a woman lawyer around here, but I think it’s a good idea.’ And so I thought, ‘Well, yes, I think I’ve made it.’”

Her interview with the gentlemanly Mr. Taft was a far cry from an interview she had with recruiters from Dallas firms, where their questions focused not on her experience, abilities or aspirations, but on how she planned to handle her marriage, care for her child, and manage her home life.

“So, in the course of one of those interviews, they were especially intrusive about those kinds of questions,” she said. “And I said, ‘I have a lot to do, and I think this interview is going to be a waste of time for both you and me.”

She ended the interview, and, in doing so, unintentionally set into motion a series of events that would help other aspiring women lawyers. After realizing they had crossed the line with their series of questions, one Dallas firm apologized to the dean at the University of Oklahoma College of Law. The law school, in turn, made it a point to begin educating professors, male students, and law firm recruiters on what types of questions and behavior were acceptable and what were not when interacting with women law students and women lawyers. Connie was even asked to share her experiences in some of those discussions.

“I was never a woman activist. I was never a trailblazer,” said Fuller. “But you just do blaze trails, whether you intend to or not, so I was delighted to have Becky Marshall arm-in-arm blazing that trail.”