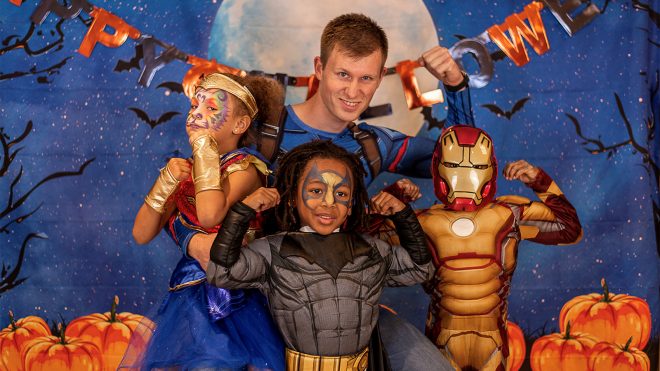 For the sixth consecutive year, McAfee & Taft’s Oklahoma City and Tulsa offices were transformed into a colorful and wonder-filled place for children of all ages for Halloween.  In addition to filling their buckets with candy and other snacks, costumed trick-or-treaters were treated to face painting, games, popcorn, and photo booth backdrops featuring some of their favorite television and movie characters.

Once again, McAfee & Taft lawyers and staff went all out to make the event a memorable one. 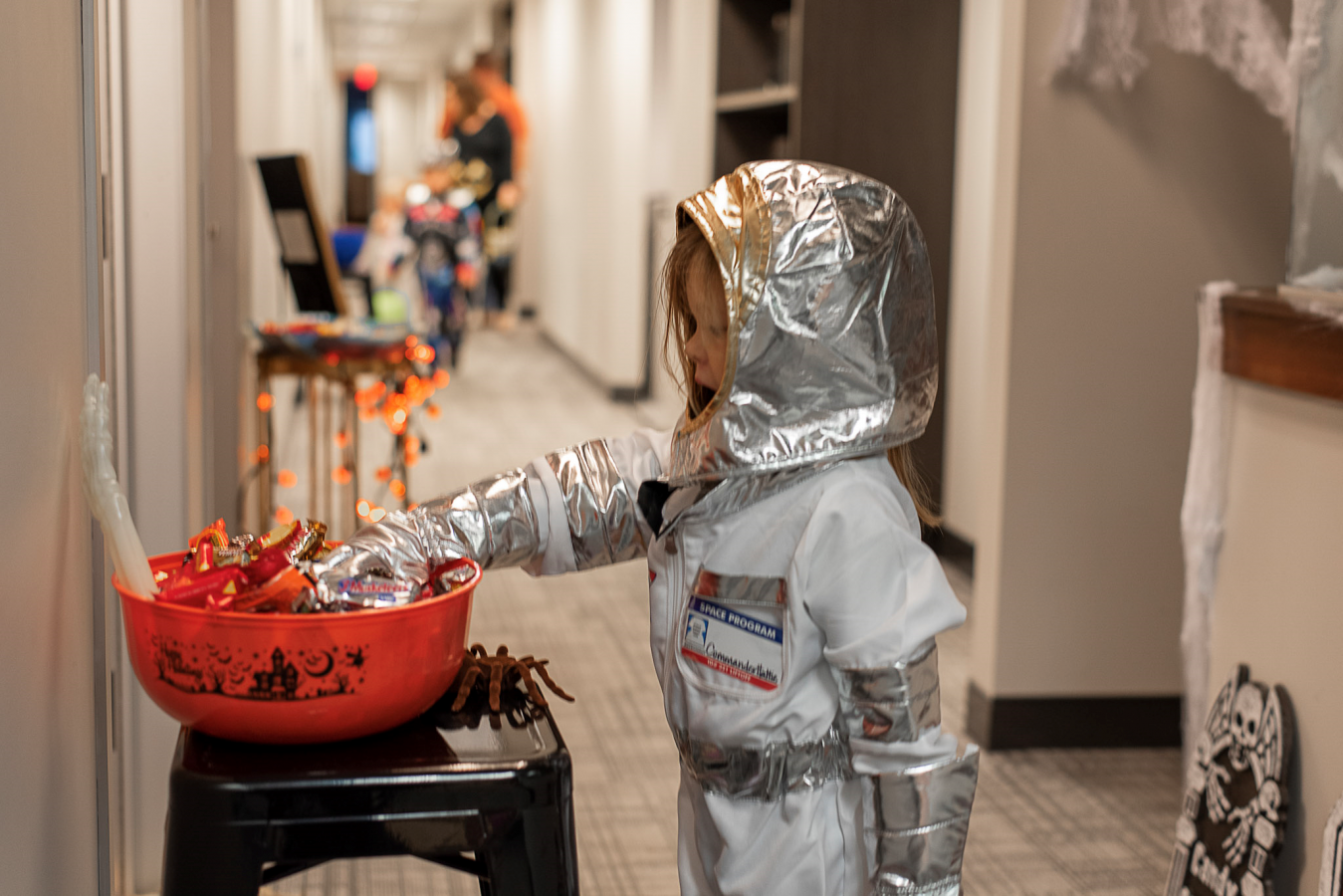 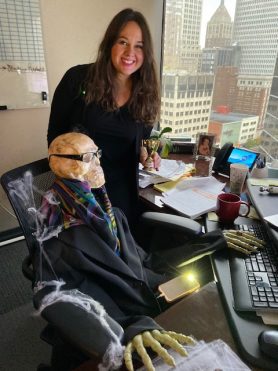 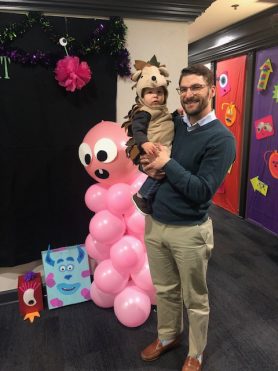 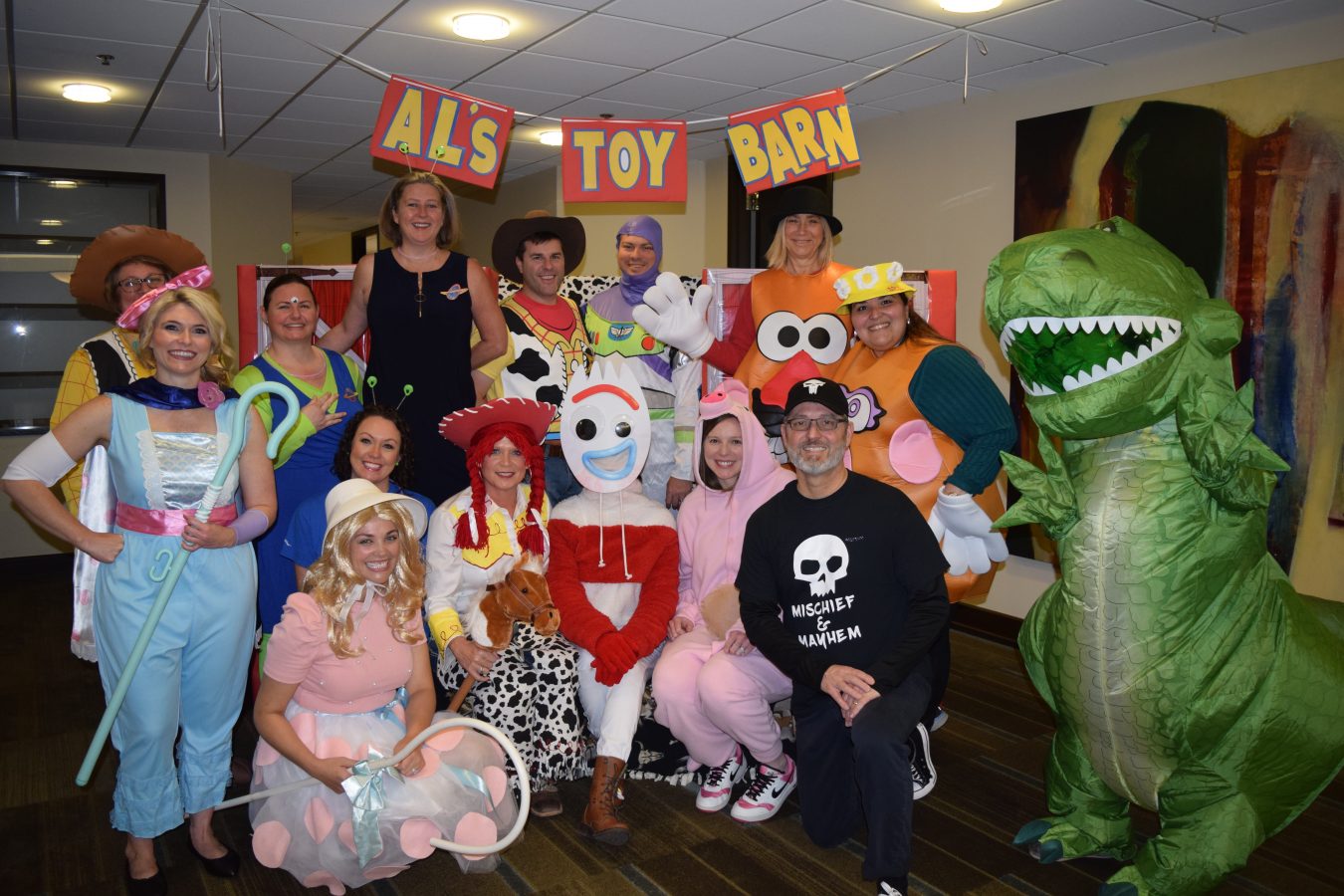 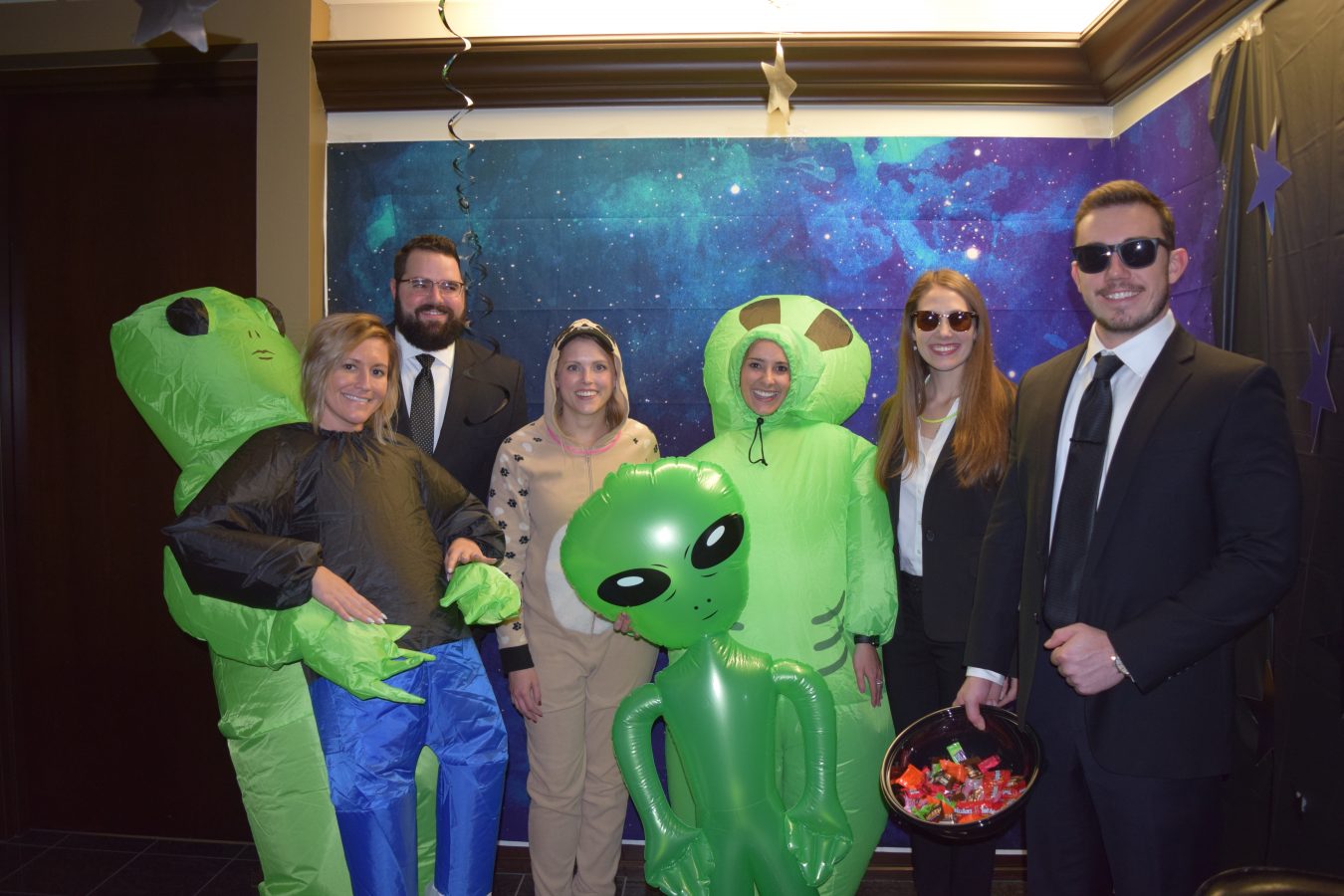 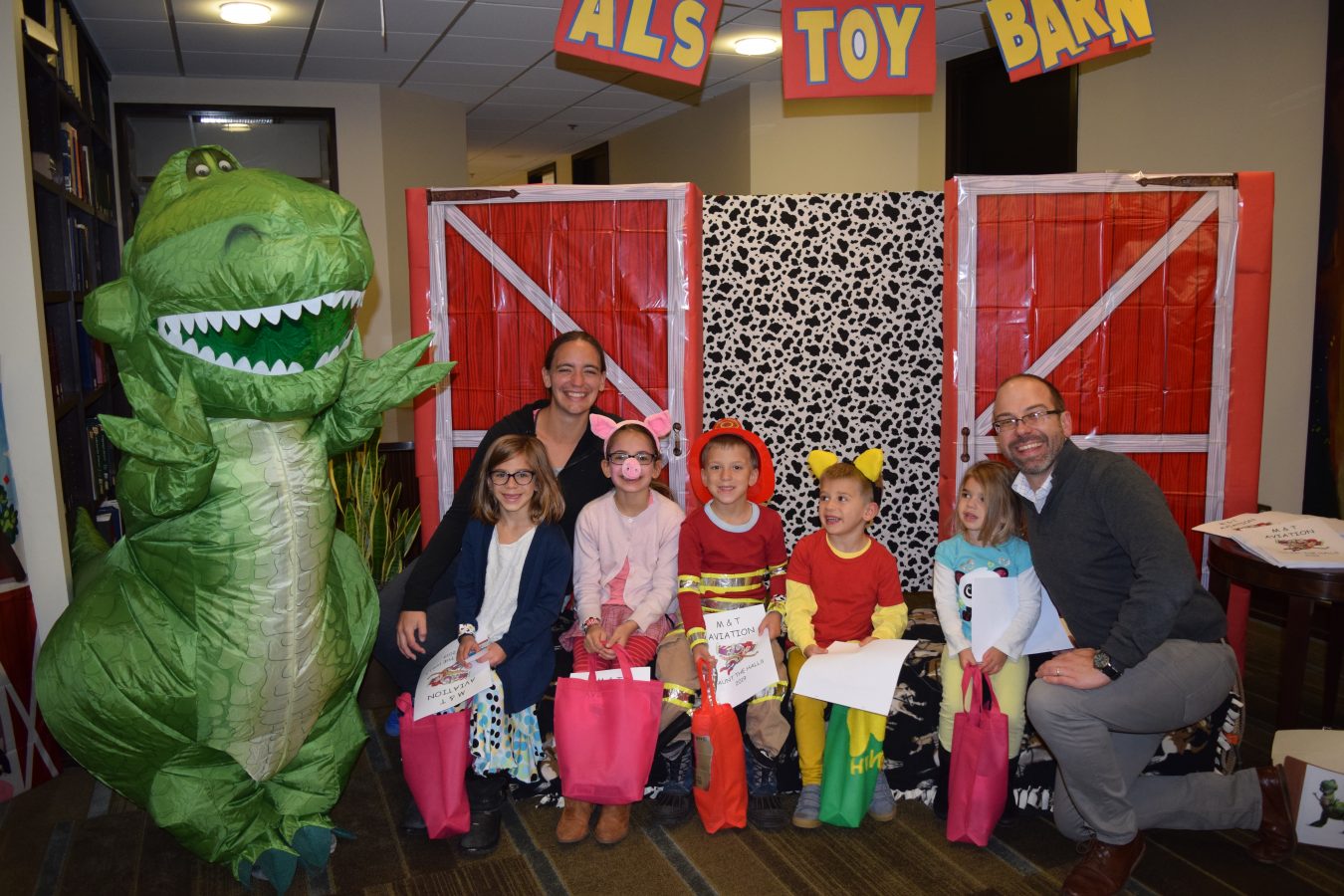 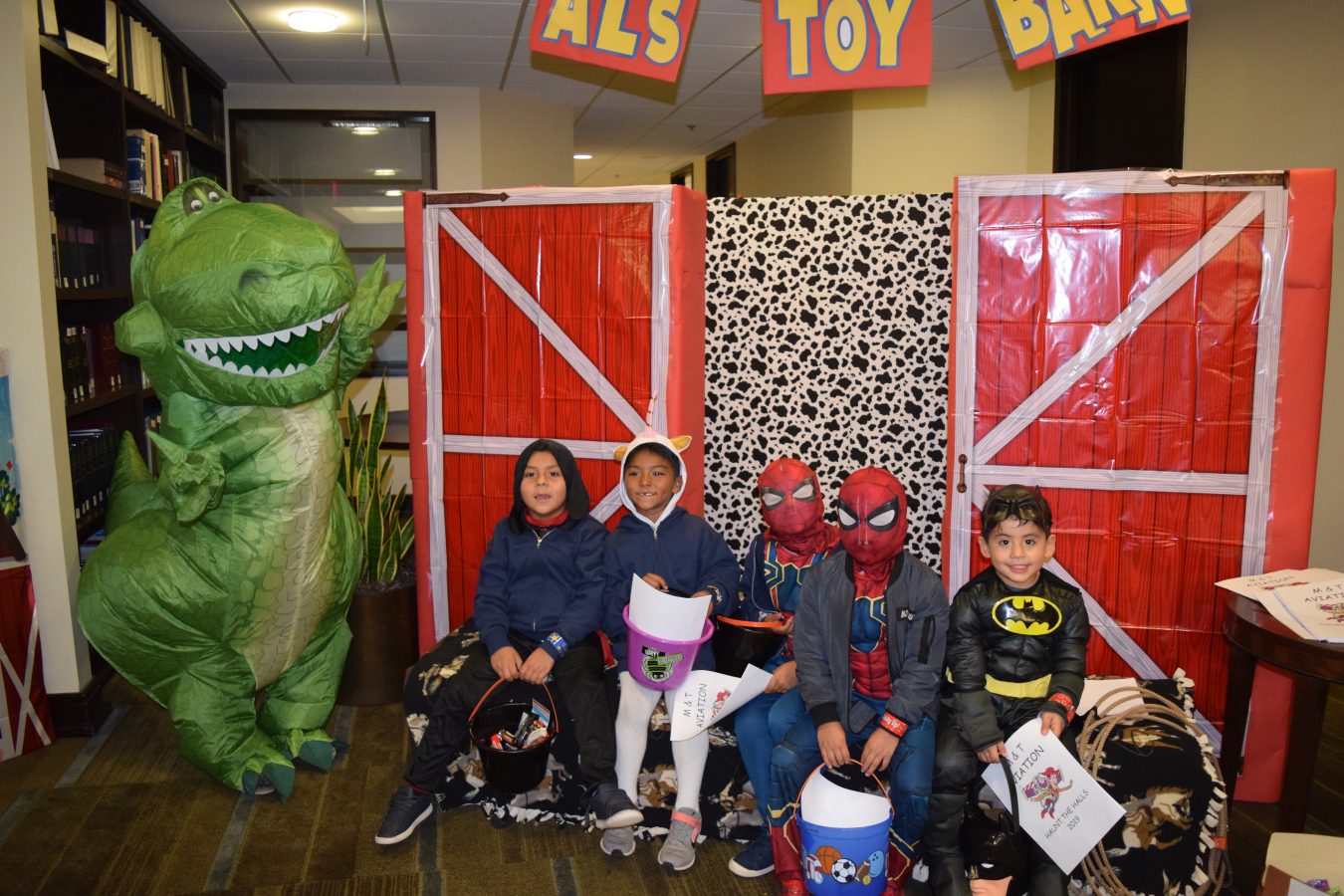 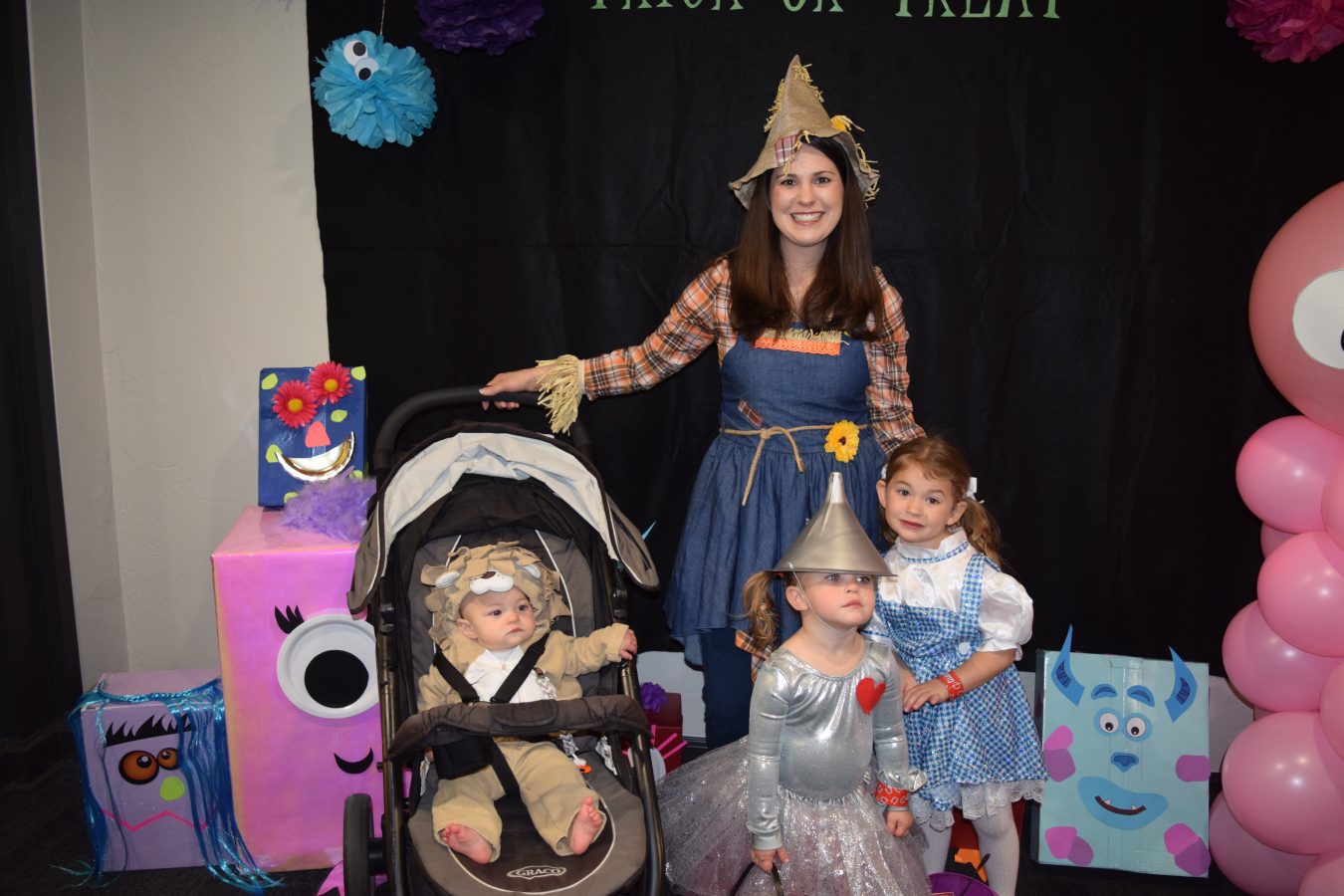 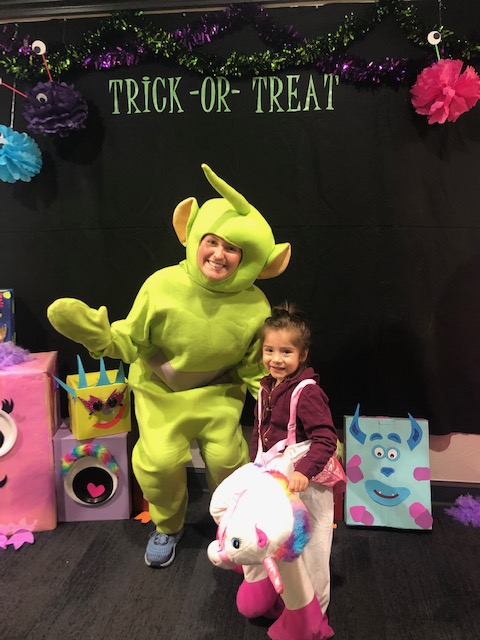 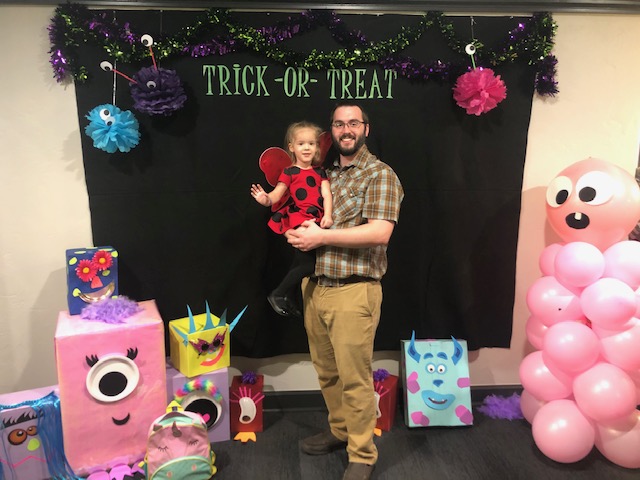