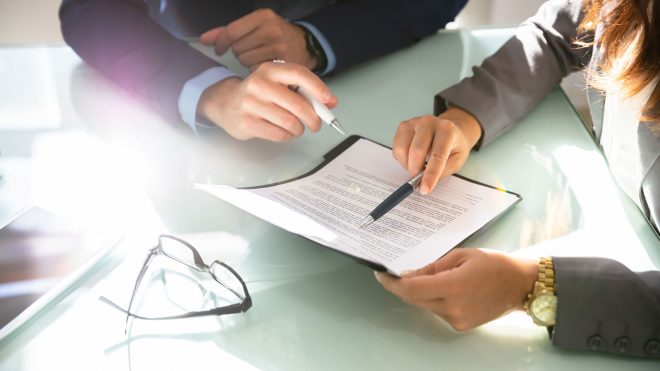 There has been a growing movement to limit, or outright eliminate, an employer’s ability to enforce pre-dispute arbitration agreements and class/collective action waivers. On March 17, 2022, the U.S. House of Representatives took another step towards this goal. In a 222 to 209 vote, the House passed the “Forced Arbitration Injustice Repeal Act of 2022,” which is commonly referred to as the “FAIR Act.”

If it were to become law, the FAIR Act would dramatically change the landscape of employment litigation, especially disputes about minimum wage and overtime pay brought under the Fair Labor Standards Act. In an FLSA collective action, an employee files suit on behalf of herself and all other similarly situated persons. If a court conditionally certifies a class (technically referred to as a “collective” in FLSA cases), then written notice will be sent to all similarly situated persons to give them an opportunity to join in the litigation. As one can imagine, litigation costs and potential liability exposure increase dramatically with the conditional certification of a class. Employers are often able to keep such costs down by requiring employees to arbitrate these claims individually pursuant to the terms of a pre-dispute agreement. If the FAIR Act becomes law, employers will no longer be able to rely on pre-dispute agreements to reduce such costs and risks.

The future of the FAIR Act, and whether it will eventually become law, is far from certain. The House passed the Act largely on partisan lines—all but one of the 222 votes in favor of the FAIR Act were cast by Democrats, and all of the 209 votes against the Act were cast by Republicans. The current makeup of the Senate is 50 Republicans, 48 Democrats, and 2 independents who both caucus with Democrats. It is unclear as to whether the Senate will vote by party-lines as did the House.

Nonetheless, employers should keep an eye on the future of the FAIR Act as well as the growing legislative trend of limiting the enforceability of arbitration agreements.