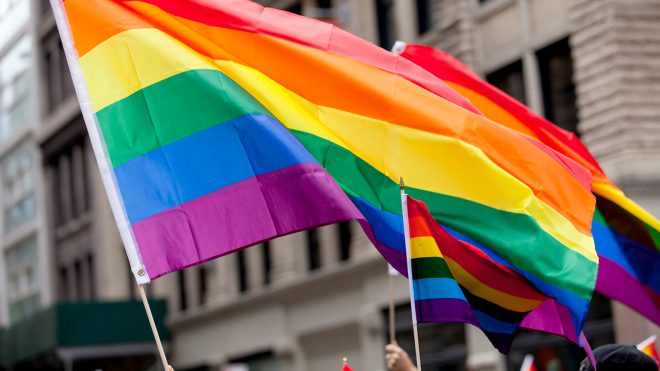 Title VII prohibits an employer from discriminating against an employee or applicant “because of . . . sex.” There has been a decades-long debate in courtrooms and corporate offices across the country as to whether this prohibition encompasses discrimination on the basis of a person’s sexual orientation or gender identity. In Bostock v. Clayton County, the U.S. Supreme Court put to rest that debate earlier today and held it is a violation of Title VII for an employer to discriminate against a person based on that person’s sexual orientation or gender identity.

In Bostock, the Court addressed three incidents involving separate employers. In the first incident, a county in Georgia fired an employee for having participated in a gay recreational softball league. In the second incident, a skydiving company fired an instructor days after learning the instructor was gay. In the third incident, a funeral home hired an employee who presented as a male at the time of hiring. After six years of employment, the employee notified the employer that she would be living and working full-time as a woman. The employer terminated her employment, stating “this is not going to work out.”

There is little debate that the first two employers fired their employees because of their sexual orientation, and the third because of the employee’s gender identity. The arguments centered on whether firing a person because they are gay or transgender is discrimination “because of . . . sex.” Answering in the affirmative, the Court held “it is impossible to discriminate against a person for being homosexual or transgender without discriminating against that individual based on sex.”

The Court reasoned that if an employer fires a male employee because he is attracted to men, then that would be discriminatory because the employer presumably tolerates the same trait in heterosexual females. The only difference between the two employees is their sex. Therefore, firing an employee because he is gay falls into Title VII’s prohibition against discriminating against a person because of their sex. The same goes for an employer that fires an employee who was identified as male at birth but now presents as female. In that scenario, the Court reasoned, the employer fires the employee for actions it allows to be engaged in by employees who were identified as female at birth. The only difference between the fired employee and the employee who retains their job is their sex.

The language used by the Court makes clear that the breadth and scope of its decision is far-reaching. The Court stated that the message of Title VII’s prohibition against sex-based discrimination is “simple and momentous: An individual’s homosexuality or transgender status is not relevant to employment decisions.” In other words, the decision does not apply only to termination decisions. Employers may not discriminate against an employee or applicant as to any term or condition of employment.

Bostock fundamentally changes the landscape of Title VII. Every employer should immediately review and, if necessary, revise its workplace policies to ensure it clearly prohibits sexual orientation and gender identity discrimination. And, remember, policies are only as good as the people who enforce them. This means that an organization’s leaders must be trained regularly to recognize, report, and timely address any unlawful discrimination that occurs in the workplace.