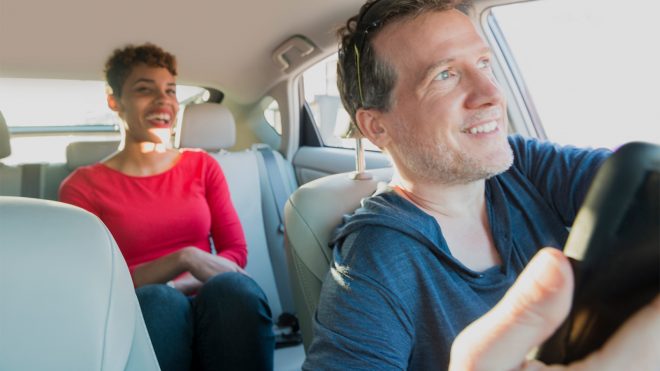 Lawsuits filed by workers who claim they are employees rather than independent contractors often seek compensation in the form of overtime, paid expenses and back wages. While these types of damages can be costly, the consequences of misclassifying workers extend much further. In a Q&A with The Oklahoman, employee benefits attorney Brandon Long weighed in on the liabilities associated with misclassifying workers from a benefits standpoint.

One example, he said, involves the Affordable Care Act’s employer mandate, which requires large employers to either offer their full-time employees minimum essential health coverage or pay a penalty.

He added that any benefit that is offered by an employer to an employee, including a retirement plan, would be implicated if an employer is found to have misclassified any of its workers.