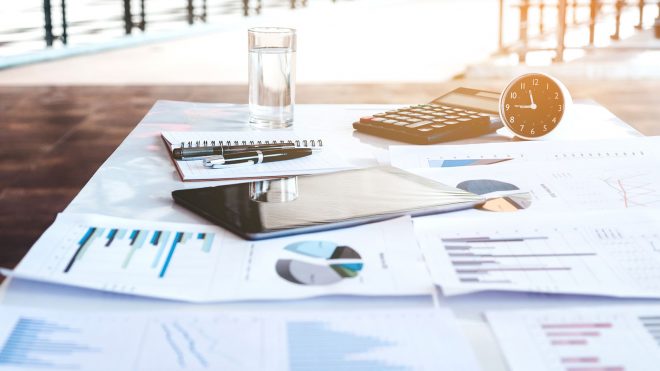 Northwestern University offers two defined contribution retirement plans for its eligible employees.  Like many other similar plans, the plans’ fiduciaries select the investment options from which participating employees can choose to invest their retirement plan savings.  The plaintiffs in Hughes allege that the Northwestern University plan fiduciaries breached their duty of prudence under the Employee Retirement Income Security Act of 1974 (“ERISA”) by: (1) failing to monitor and control the fees paid by the plans for recordkeeping, resulting in unreasonably high costs to plan participants; (2) offering a number of mutual funds and annuities in the form of “retail” share classes that carried higher fees than those charged by identical “institutional” share classes; and (3) offering too many investment options (over 400) and thereby causing participants to be confused and make poor investment decisions.

The lower court, the U.S. Court of Appeals for the Seventh Circuit, had dismissed the plaintiffs’ allegations because it determined that the Northwestern University fiduciaries had provided an adequate array of choices, including the types of low-cost funds the plaintiffs wanted.  In the lower court’s view, the fact that participants could have chosen lower-cost funds destroyed any claim that the defendants had breached their fiduciary duty by leaving imprudent options in the plans.  In effect, the lower court determined that it did not matter that there were “bad” investment options in the plans’ investment menu – because there were also “good” ones that participants could have chosen during the relevant time.

In its decision, the Supreme Court unanimously rejected this participant-choice rationale and made it crystal clear that the Employee Retirement Income Security Act (ERISA) requires plan fiduciaries to continuously monitor all plan investments and to remove any imprudent ones.

While the Supreme Court’s decision in Hughes is important, the court did not address the arguably more important issue that many in the employee benefits community had been hoping the court would address:  What does a plaintiff in an ERISA excessive fee case have to plead in their complaint to survive a motion to dismiss?  In the past week, since the Hughes decision was issued, commentators are all over the place guessing about what the court’s decision means for this important question.  Some commentators think the Hughes decision will make it more difficult for plaintiffs to bring these types of lawsuits.  Other commentators think the opposite.  Unfortunately, the opportunity has passed, for now, for the court to resolve this question and lower courts will continue to struggle with it.