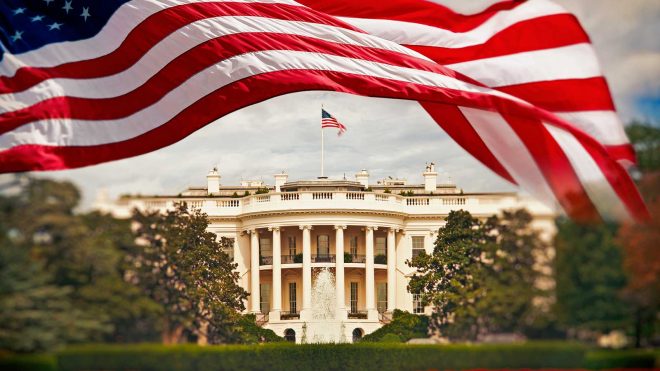 The Act does not affect post-dispute arbitration agreements. This means that after a dispute covered by the Act has arisen, employers and employees may still agree to arbitrate the covered claim. The same is true for class and collection action waivers. Those waivers may still be entered into after a covered dispute has arisen.

In addition, the Act does not eliminate pre-dispute arbitration agreements. Instead, it allows the person alleging conduct constituting a sexual assault or sexual harassment dispute to choose whether a pre-dispute arbitration agreement or class/collective action waiver will be valid and enforceable. Essentially, the new law allows the affected individual to choose whether he or she wants to arbitrate the claim or take it to court.

Employers should contact their McAfee & Taft Labor & Employment Group attorney to assess their current mandatory arbitration and class/collective action waiver agreements, and consider revisions to such agreements in light of the new Act. Employers considering implementing mandatory arbitration should also discuss with counsel how to navigate this process with the new law in mind.