Wage deduction agreements and the FLSA 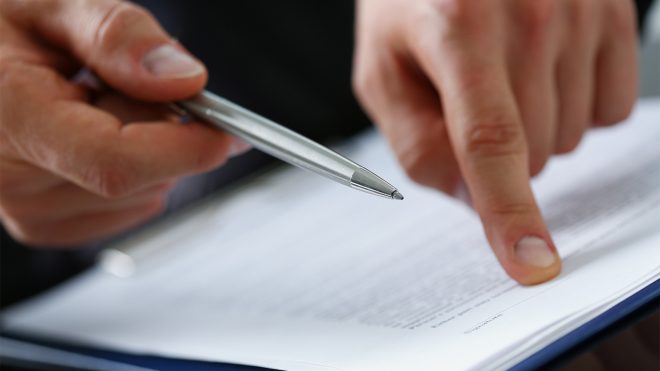 As an initial matter, employers should be aware that under Oklahoma law an employer must have a signed written agreement from the employee in order for most wage deductions to be lawful. Oklahoma law only permits deductions, other than those mandated by a statute or court order, for the following purposes:

Unfortunately, many employers fall into the trap of thinking that once they obtain a valid Wage Deduction Agreement the analysis is complete. But employers beware! The Fair Labor Standards Act is always lurking in the shadows when pay-related issues are at hand.

Under the FLSA, the general rule is that wage deductions for items/payments that are considered primarily for the benefit or convenience of the employer may not reduce an employee’s rate of pay to below the minimum wage.  Let’s take the example mentioned above in which an employer provides a uniform to the employee and has the employee sign a Wage Deduction Agreement to reimburse the employer for the cost of the uniform.   For the purposes of this example, assume the following: the uniform costs $50, the employee’s rate of pay is $7.25 per hour (the current minimum wage), and the employee works 40 hours per workweek resulting in his pay being $290 per workweek ($7.25 x 40).

Notably, the employer cannot circumvent this problem by requiring the employee to go out and buy the uniform himself.  Doing so would be viewed the same as reducing his pay by the cost of the uniform.

The same general rule applies to wage deductions and overtime compensation.  If the wage deduction is for the benefit of the employer, it is not permissible if it reduces an employee’s overtime rate of pay (i.e., pay for work in excess of 40 hours in a work week) to below time-and-a-half.

Therefore, employers should proceed with caution when utilizing Wage Deduction Agreements to ensure that an employee’s effective rate of pay is not reduced to below the minimum wage requirement or the time-and-a-half pay requirement for overtime.