Want a union card with your latte? 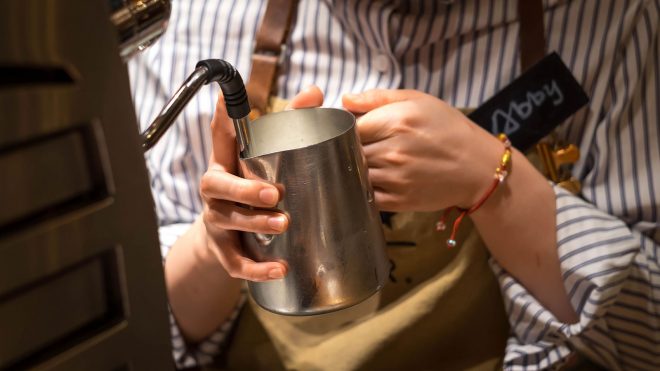 For some, loyalty to a particular coffee brand rivals a person’s devotion to their college football team. Kathleen, my spouse, would crawl three miles over broken glass for her Starbucks Americano decaf. I favor QuikTrip and McDonald’s coffee.

Last December, employees at a Starbucks store in Buffalo, New York, voted to recognize Workers United as their bargaining representative. Workers United is affiliated with the Service Employees International Union. This was the first time one of Starbucks’ corporate-owned location was unionized. The following month, the National Labor Relations Board certified a victory for a union at another Starbucks location in Buffalo.

Using social media and online meetings, Starbucks employees around the country began seeking advice from the Buffalo workers and filed petitions to unionize stores in Chicago, Boston, Cleveland, Seattle and other cities. In February, employees in Mesa, Arizona, voted 25 to 3 to unionize their café. This was the third corporate-owned store voting in favor of union representation.

Starbucks is fighting back, trying to stay union-free. The employer has increased pay and has promised better equipment and improved staffing. The employer is actively communicating with its workforce about the advantages of staying non-union.

Why is this happening now?

Three Starbucks cafés voting to unionize does not make a landslide. But it is a wake-up call to all employers about what is happening in the workplace and what the future holds for union organizing. Here’s why:

First, the dynamics between employers and their workforces have substantially changed. Employees recognize that the challenges businesses face in recruiting and retaining quality talent have tipped in workers’ favor. In some cases, employees have turned to unions with the hope that organized labor can translate their increased bargaining power into better pay, benefits, and working conditions.

Next, unions have become more effective when organizing employees.  It’s all about communication,  and organized labor now uses sophisticated social media and digital communication efforts as part of its campaigns.

Finally, the Biden administration is supportive of unions. It has expressed an intention to streamline the unionization process and make it easier for employees to unionize.

Three Starbucks stores voting in favor of a union may not seem like the end of the world. However, the same factors that make unions attractive to baristas in Buffalo and Arizona will come into play for employers around the country in a variety of industries.