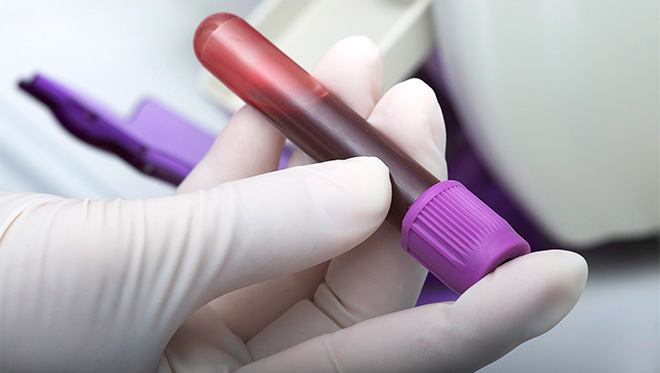 A video showing a nurse in Utah being arrested by local law enforcement for refusing to allow blood to be drawn from an unconscious hospital patient went viral recently, prompting many to question whether healthcare providers have the legal right to refuse such requests. In the Utah incident, the nurse’s refusal was based on hospital policy, which stated blood could only be drawn with a warrant, the patient’s consent, or if the patient was under arrest.

In a business Q&A with The Oklahoman, health law and business attorney Elizabeth Dalton confirmed the legality of the nurse’s actions, citing a 2016 U.S. Supreme Court decision that held that blood draws without a warrant violated the Fourth Amendment of the Constitution, which prohibits unreasonable searches and seizures. At issue in that case were various state laws that criminalized a person’s refusal to undergo testing when arrested on drunk driving charges. Because a significantly less obtrusive method of determining alcohol levels is available — namely, breath tests — the high court ruled that a warrant is required to obtain a suspect’s blood, absent consent.

Dalton Tyrrell said that while the court’s ruling indicated that states may not criminalize a suspect’s refusal to undergo blood tests while under arrest, it did acknowledge that there may be certain “exigent circumstances” in which a warrantless blood draw is permitted when law enforcement does not have enough time to obtain a warrant.

“Hospitals may determine that the police are in a better position to determine exigency and thus permit the blood draw when a patient is under arrest; however, a patient may have a claim against the hospital if it’s later determined that no exigency existed,” she said.