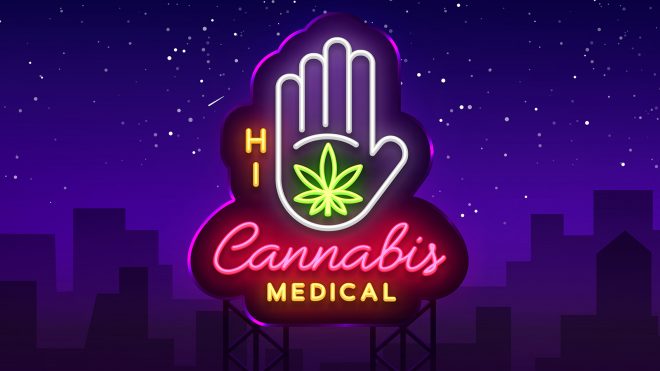 Recently, Oklahoma joined the ranks of the 30 states that have legalized medical marijuana, but the state still has work to do on just how to implement its new law. As usual, the devil is in the details. Even though Oklahoma has made medical marijuana legal, the federal government’s Controlled Substances Act still prohibits the cultivation, sale, distribution and possession of marijuana, whether the ultimate user is combatting chemo-induced nausea or just wants to light up for a Netflix marathon. This gap between the federal and state laws means that anyone entering the industry as a grower or distributor is faced with uncertainties in how to obtain financial services, taxes, gun ownership and … trademarks? Really?

Trademarks are used to identify and distinguish the source of goods and services. Legalizing marijuana for medical and recreational use means that “ganjapreneurs” are offering consumers a whole host of new goods and services, which means a whole host of new brand names, or trademarks for this, ah, budding economy. But right now, clever names like HERBAN LEGEND dispensary, or the GRASS ROOTS bud farm can’t be protected by a federal trademark.

In the United States, trademark rights arise primarily from use in commerce, meaning that the first person to use a word, phrase or symbol to identify particular goods and services is the owner of that mark. Unregistered trademarks do have some protection under state or common law, but obtaining a federal registration from the U.S. Patent and Trademark Office entitles the owner to additional benefits, such as the right to sue in federal court for money damages and the right to use the federal symbol, the ®. A registration also carries with it some legal presumptions that put the burden on the other party in case of a dispute (e.g. the presumption that the registrant is the owner of the mark and is the only one entitled to use it and that the registrant has nationwide priority).

The USPTO requires that the goods and services in any application for a trademark registration be in lawful use in commerce that Congress can regulate. And therein lies the rub. Though many states have legalized marijuana, the federal government still views it as illegal, so it cannot be transported across state lines or national borders . . . which means it’s not in interstate or international commerce, the only commerce that Congress can regulate. So in effect, the USPTO cannot grant trademarks for marijuana as long as the federal government maintains the Controlled Substances Act.

Beyond relying on common law rights, what’s a grower to do? Some cannabis capitalists have adopted the strategy of registering their marks for ancillary goods that might be sold along with the marijuana, like T-shirts and ashtrays, or might be used in plant growing or distillation, like grow lights and tents or infusion systems. Others have considered filing copyrights on designs or artwork encompassing the name, relying on the copyright owner’s exclusive right to reproduce an image. Strategies like co-branding with legal products (e.g. TCH-laced beverages or food items) may offer some protection, but for now, the USPTO still just says no to trademarks for marijuana.