What does an Oklahoma whistleblower have to prove? 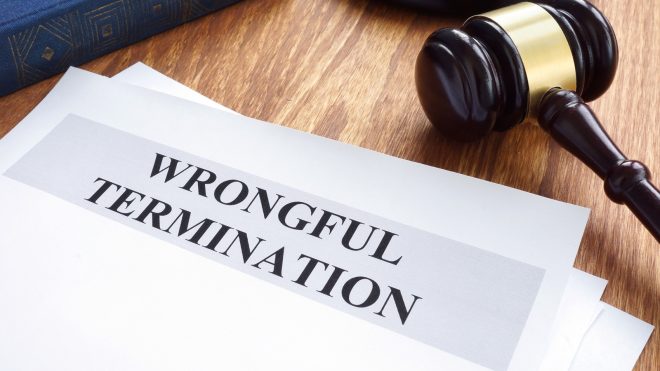 The county seat of Carter County, Oklahoma, is Ardmore. [An Oklahoma history moment: Created at statehood, the county was named after Charles David Carter, of Chickasaw and Cherokee heritage. Ardmore predates statehood and was founded in 1887. “Ardmore” is Irish for high grounds or hills.]  Becky Wright worked in the Carter County Clerk’s Office.  When she was fired from her job, Wright sued the county commissioners for, among other things, wrongful discharge.

In her lawsuit, Wright claimed she was a whistleblower. More specifically, Wright alleged she was terminated because she reported criminal misconduct by the county clerk, Cynthia Harmon, to the sheriff and the FBI. According to Wright, she accused Harmon of obtaining a fraudulent Indian citizenship card and filing a fraudulent deed. Carter County and Harmon denied her accusations. According to her employer, Wright was fired for accessing index books in the county clerk’s office and selling information she obtained from county records for her personal gain as a landman.

The whistleblower standard of proof

Like all employment termination cases, Wright and the county’s accounts of why she was fired were polar opposites. But a Carter County judge and jury had to sort this out, and an Oklahoma Court of Civil Appeals agreed the judge and jury applied the correct standard. Oftentimes an employer fires an employee for more than one reason. To win her wrongful discharge claim, Wright was not required to prove her report to the sheriff and FBI of alleged wrongdoing by the county clerk was the only reason she was fired. She was only required to establish her whistleblowing activity was a significant factor in the county’s decision to fire her. Put another way: if she had not reported allegations of fraud to the authorities and everything else was the same, would Carter County have still fired Wright?

For her whistleblower claim, the jury found in favor of Wright and awarded her damages of $0.