What’s all the buzz with opportunity zones? 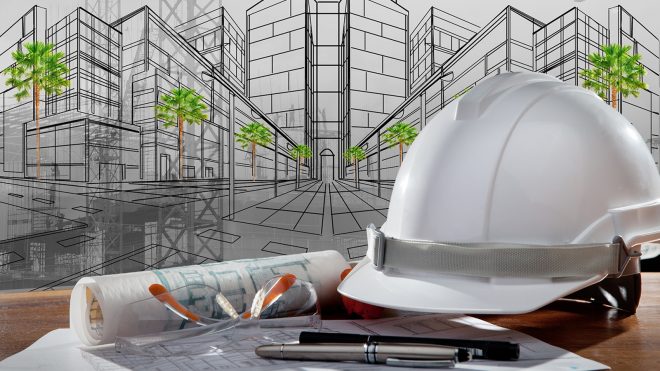 Have you heard? The major tax reform enacted at the end of 2017 created a new tax incentive to encourage investments in designated low-income areas called opportunity zones.

If you haven’t heard, then you might not have been listening very well. The New York Times, Washington Post, Forbes and every major news outlet – including The Journal Record – have been running stories. This is the biggest news in economic development for almost two decades, and Google currently shows 426 million hits on the search term opportunity zone.

What’s all the buzz? Money. More specifically, the goal of making more money while also doing good in the community. Economic Innovation Group, the DC think tank that created the idea, calculates that investors will make an additional $44 for every $100 invested in an opportunity zone as compared with an investment with the same returns in the stock market.

The additional return is provided through three tax benefits given to taxpayers who elect to invest their capital gains through an opportunity zone fund into a designated low-income community.

First, the taxpayer gets to defer tax on the reinvested capital gain until the end of 2026. Second, the tax ultimately paid will be reduced if the taxpayer holds the opportunity zone investment for five or more years. Finally, potentially the most significant benefit is that any gain on the investment in the low-income census tract will be exempt from tax if the investment is held at least 10 years and sold before the end of 2047.

All of this sounds like manna from heaven to many real estate developers, venture capital investors, social philanthropists and, really, anyone with a capital gain who doesn’t like to pay tax. It sounds even better when you combine it with existing incentives like historic rehabilitation, low-income housing, and new markets tax credits.

As always, make sure to do your research and consult with a lawyer and accountant.

NOTE: In a complimentary webinar on this topic, McAfee & Taft economic development attorneys Cheryl Vinall Denney, Bonner Gonzalez and Ryan Anderson provide an overview of the Opportunity Zone tax incentive program, discuss the recently issued regulations, and answer your frequently asked questions about this new program. Watch a preview below and click here for on-demand access.