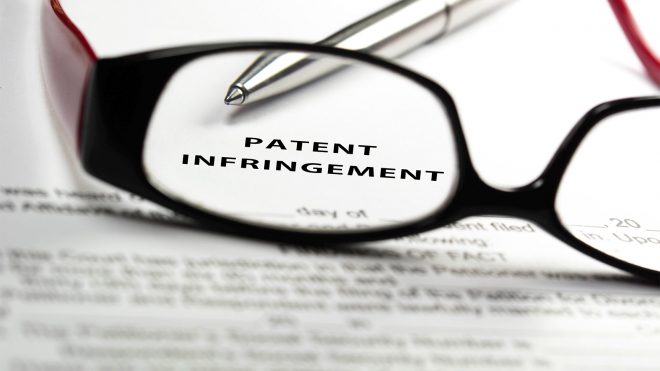 In the world of intellectual property law, both trademark bullies and patent trolls have rightfully earned their unflattering names and bad reputations for their misuse of intellectual property rights and for taking an aggressive approach to enforcing such rights. Although distinct in several ways, both share one thing in common: they will use the threat of litigation to get what they want.

So how do you identify them when they come knocking, and how do you fend them off and keep your house from being blown down?

The first distinction between these big bad wolves is that they deal with two very different types of intellectual property. A trademark is a design and/or phrase used to identify the sources of goods or services. A patent is a grant by the government of the right to exclude others from making, using or selling a new or useful invention in exchange for the public disclosure of the invention. A trademark may last indefinitely as long as it continues to distinguish the source of the goods and services and continues to be used in commerce. A patent is granted only for a limited period of time.

Besides this rudimentary distinction of dealing with different types of intellectual property, trademark bullies and patent trolls are distinct in their tactics and who pretends to be a sheep, but is in fact a wolf in sheep’s clothing. Trademark bullies are generally businesses that are well established in a market area and have a well-known trademark. Generally, their business revolves around the production of goods or providing services in a specific market area. Conversely, patent trolls, or more politely “non-practicing entities,” neither develop new technology nor use their technology in manufacturing or to provide services. Generally, their only business revolves around the enforcement of their patents.

Trademark bullies’ tactics revolve around trying to forcibly dissuade an owner of a newer mark from using its trademark. Trademark owners have the legal right to protect their trademark from misuses. Failure to adequately police the mark can diminish its value and, in fact, can lead to loss of ownership of the mark. Accordingly, it is entirely legitimate for a trademark holder to try to stop the use of a newer mark if that mark is confusingly similar to the trademark holder’s. A trademark bully, however, uses litigation tactics in an attempt to enforce the scope of its rights beyond what would be considered reasonable, often against a smaller company in the same or similar market. The trademark bully uses litigation and the threat of litigation in an effort to force the smaller business to cease using a non-conflicting or non-confusing mark. By simply making it too expensive for the smaller business to maintain use of its truly non-conflicting mark, the trademark bully wins the battle and deters other businesses by making it more expensive for them to enter or remain in the marketplace.

Patent trolls, on the other hand, are not seeking to stop a business from using a patented technology but are trying to obtain money from the business based on its use. A patent owner has the right to stop others from using inventions coming under the claims of its patent and may license other businesses to use such inventions. Unlike most patent owners, a patent troll is not in the business of developing new technology or using such technology in its manufacturing or services. Rather, a patent troll is solely based on a business model along the lines of (a) buying up patents cheaply from companies trying to monetize resources, typically companies experiencing economic downturns; and (b) sending out threatening letters demanding licensing fees from those it argues infringe. Often the basis for receiving such a letter is little more than that the indentified potential infringer is in a business that might use such an invention. Two factors aid the patent trolls’ strategy. First, patent litigation is very expensive and, thus, many businesses that receive such a letter will decide to pay the license fee, even if they believe that they do not infringe the patent(s) or that the patent(s) may not be valid. Second, the U.S. Patent Office, while issuing many valid patents of appropriate scope, all too often has allowed questionable patents to issue with claims that are overly broad, thus, covering ideas that are neither new nor unobvious.

While there are several distinctions noted above, the common denominator to both patent trolls and trademark bullies is that they are relying on the high cost of litigation to provide the muscle in their litigation threat. The surest way to minimize the chance of running afoul of one of these wolves is to proactively seek the counsel of your attorney, especially in establishing a new trademark or if you become aware of a patent that potentially relates to your business. Then, perhaps, the wolf will turn out to be nothing more than a harmless little lamb. 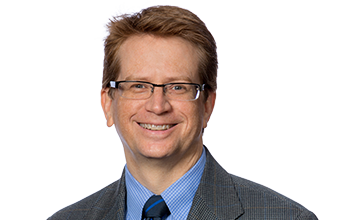