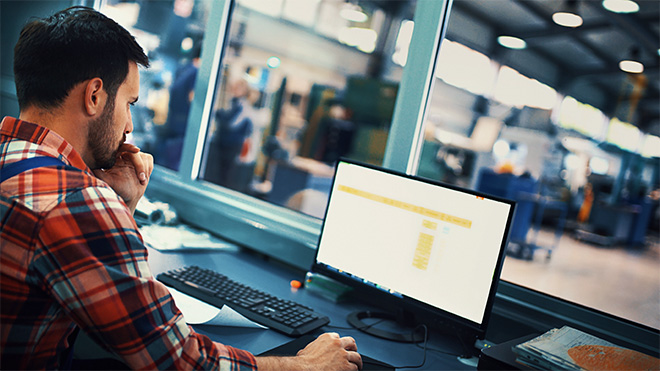 A recent decision by the U.S. Tenth Circuit Court of Appeals (the jurisdiction that covers Oklahoma federal courts) provides another reminder that religious accommodations come in all shapes and sizes, and that proving “undue hardship” is often a high hurdle for employers. While a number of religious discrimination lawsuits in recent years have focused on accommodation requests related to a person’s attire, grooming habits, and need for additional breaks and designated spaces for daily prayers, this most recent case involves work schedules.

When Richard Tabura and Guadalupe Diaz were initially hired at Kellogg USA’s food production plant in Clearfield, Utah, they worked a 10-hour shift Monday through Thursday. Years later when they were assigned new shifts that required them to work every other Saturday, they informed their employer that they would need an accommodation in their work schedules, as both are Seventh Day Adventists who honor the Sabbath by refraining from work from sundown on Friday to sundown on Saturday. Kellogg responded by allowing them to use paid vacation and sick/personal time (i.e., PTO) to avoid the scheduling conflict and to swap shifts with other employees – options that were available to any employee who needed to take a day off for any reason.

Swapping shifts with other employees proved to be a difficult task for a number of reasons, including the fact that not all employees who were available to switch had the proper qualifications to perform their jobs, and many who did have the proper qualifications weren’t able to swap because doing so would cause them to work more than 13 hours a day in violation of the company’s safety policy.

Tabura and Diaz then sued Kellogg under Title VII of the Civil Rights Act, alleging disparate treatment based on their religion, failure to accommodate their religious practices, and retaliation. After the district court in Utah ruled in favor of Kellogg on all claims, the employees appealed.

The court stated that in this situation, to be reasonable, the accommodation did not require a total accommodation – meaning Kellogg was not required to guarantee the employees would never work a Saturday shift. Indeed, the court rejected a per se rule that would require any accommodation to completely “eliminate” the conflict between an employee’s religious practice and the work requirements, because such is not reasonable on a case-by-case basis.

In this case, the court recognized that even though the employer allowed Tabura and Diaz to use their vacation time and other paid time off, in addition to shift swapping, it was still insufficient to avoid plaintiffs working some scheduled Saturdays. The appeals court decided , however, that a jury, not a judge, must determine whether Kellogg’s accommodation offered to the plaintiffs was “reasonable” under the circumstances. The court indicated that there was evidence that the pool of qualified employees with whom the plaintiffs could swap shifts was very limited. There was also evidence that Kellogg management was not helpful in facilitating Tabura and Diaz’s shift swapping.

The main takeaway for employers is a reminder to take requests for religious accommodations seriously. Accommodations of health conditions arise much more often than those for religious beliefs, but are nevertheless held to similar legal standards. Employers should recognize when an employee is making a request based upon religious beliefs and engage in an analysis of the request and the workplace to determine what accommodations are reasonable under the circumstances. Employers should not assume that any potential accommodation will pose an undue hardship, as the courts require extensive evidence and financial analysis on this point. If you believe you have a possible religious accommodation situation, do not hesitate to contact an employment attorney to assist you in navigating the process.