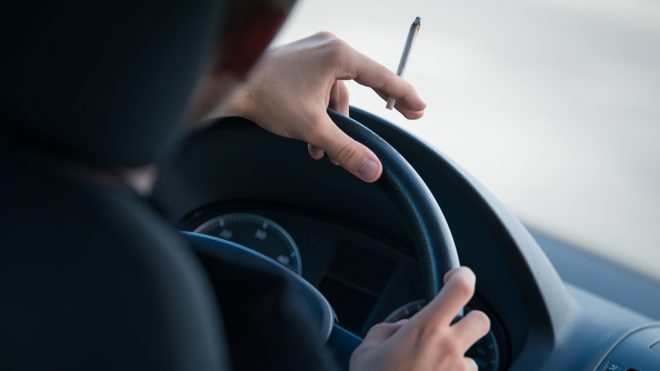 Oklahoma took its second major step into the field of medical marijuana yesterday, as Governor Stitt signed into law the so-called “Unity Bill” — a comprehensive measure designed to add regulatory clarity in the industry made lawful last summer by State Question 788. While the law affects the industry in numerous ways, a few key provisions impact all Oklahoma employers directly.

As a reminder, State Question 788 made significant changes to Oklahoma law regarding employer/employee relationships. Among those changes were provisions that made it unlawful for an employer to refuse to hire or to take an adverse employment action against an employee or applicant (1) because that employee possessed a valid Oklahoma medical marijuana license, or (2) solely because a license holder tested positive for marijuana. The law made clear that employers could still punish the use or possession of marijuana during work hours or at a place of employment, but the state question left some employers with significant concerns about workplace safety.

The new “safety sensitive” exception for medical marijuana is a victory for employers who are dedicated to a safety-first culture in their workplaces. But note that the exception is not automatic. An employer’s decision to classify a position as “safety sensitive” must be “reasonable.” Before an employer tries to justify an employment action against an individual with a valid license who has tested positive for marijuana, it should give serious consideration to how it will justify its classification of the position.

The new law contains other changes as well. For example, the Act makes clear that employees can be subjected to disciplinary action for being “under the influence” of medical marijuana at work, whether or not they possess a valid license. While that was assumed to be true under State Question 788, it was not explicitly stated and therefore an open question. Furthermore, the Act defines what a “positive drug test for marijuana” is. Under the Act, a sample must produce a result that is at or above the cutoff concentration level established by the U.S. Department of Transportation or Oklahoma law, whichever is lower. Employers should take this as an opportunity to meet with their testing providers and/or laboratories to and make certain that the proper threshold is being used to test employees.

The new law will take effect 90 days after the closure of this legislative session — likely mid to late summer of 2019. This gives employers a fair opportunity to work with counsel and properly examine and classify positions.