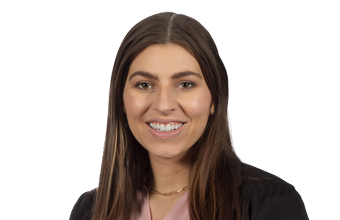 As a member of one of the nation’s largest FAA aircraft title and financing legal teams, aviation attorney Amanda Landherr focuses her practice primarily on aviation matters that fall under the purview of the Federal Aviation Act, FAA Aircraft Registry, Cape Town Convention on International Interest in Mobile Equipment and the Aircraft Protocol, and International Registry. She routinely represents aircraft lenders, lessors, buyers, sellers, lessees and operators on matters related to the acquisition, sale, financing, leasing and operation of commercial, corporate, and small aircraft.

Amanda’s aircraft title practice centers on reviewing FAA records for aircraft, engines and propellers and advising local, national and international clients regarding title issues, liens and encumbrances of record at the FAA, and interest of record with the Cape Town Convention’s International Registry. She also reviews security agreements, leases, bills of sale, and other documents to ensure compliance with FAA regulations and procedures for the perfection
of ownership, security and lease interests.

While in law school, Amanda served as staff editor of the Oklahoma Law Review, was a member of the Victim Advocacy Program, served as a judicial intern for the Honorable James R. Winchester of the Oklahoma Supreme Court and as a regulatory and compliance transactional extern through OU Law’s externship program, and was named to the Order of the Coif. She was also the recipient of numerous honors and awards, including the William T. Comfort Scholarship, Ray Teague Memorial Scholarship, and two American Jurisprudence Awards. 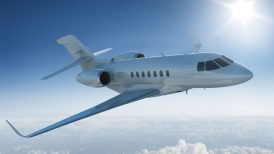